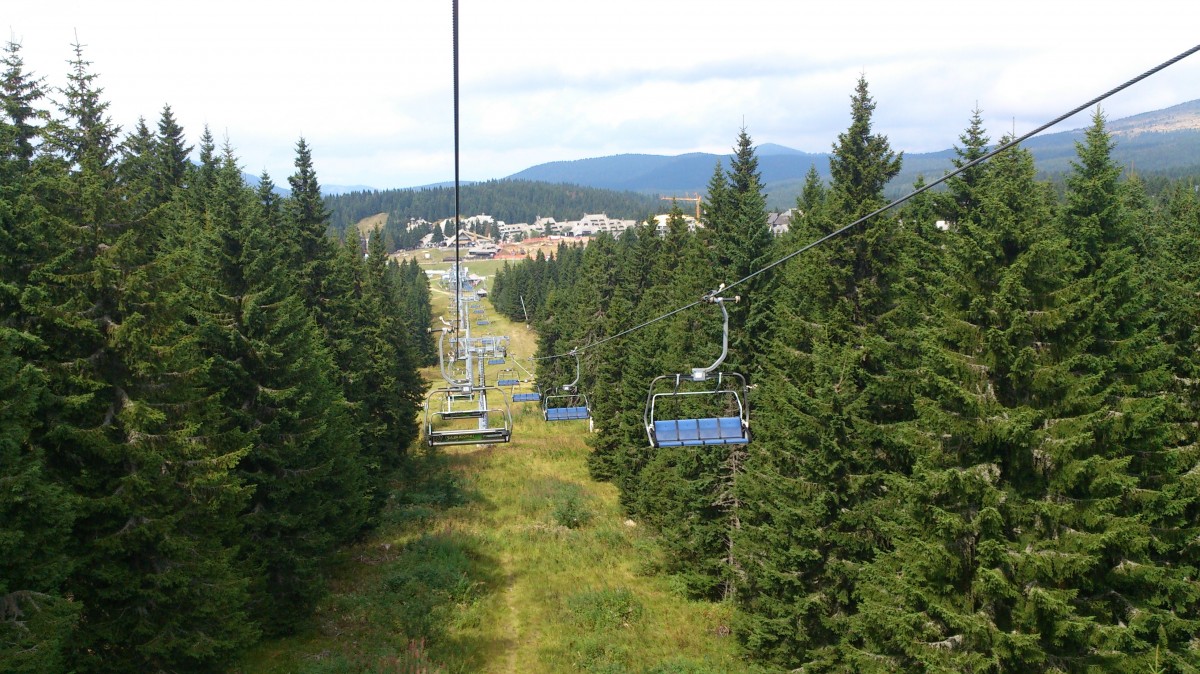 Serbia?is a?relatively small (slightly larger than Scotland with a population of 7 million people) southern European country. It has borders?with Hungary to the north; Romania and Bulgaria to the east;?Macedonia to the south;?and Croatia, Bosnia and Montenegro to the west.

The disputed territory of Kosovo, sits between Serbia and Albania. Kosovo, which is a ninth the size of Serbia and has a population of 1.7m, mostly ethnic Albanians, declared independence from Serbia in 2008. It is now recognised as a sovereign state by the USA, the UK and over half of the United Nations? 193 member states.

However it is not recognised by Russia or Serbia, nor by the UN as a whole.

Serbia is worried about the ethnic Serbian minority in Kosovo and a UN peace keeping force remains there.

Although recent wars have been fought in and around Serbia and Kosovo, Serbia is now peaceful and has declared itself a neutral state. It has applied to join the EU.

Various mountain ranges are features of the southern part of the country; notably the Dinaric Alps, the Carpathian Mountains, and the Balkan Mountains.

As a whole the country has a good number of ski resorts, but many are one hill wonders. A number have ski slopes measuring no more than 200 metres.

Ski resorts are a perfect getaway. If you want a luxurious ski vacation you're going to want to visit these top 5 luxury ski resorts. Click here! [...]