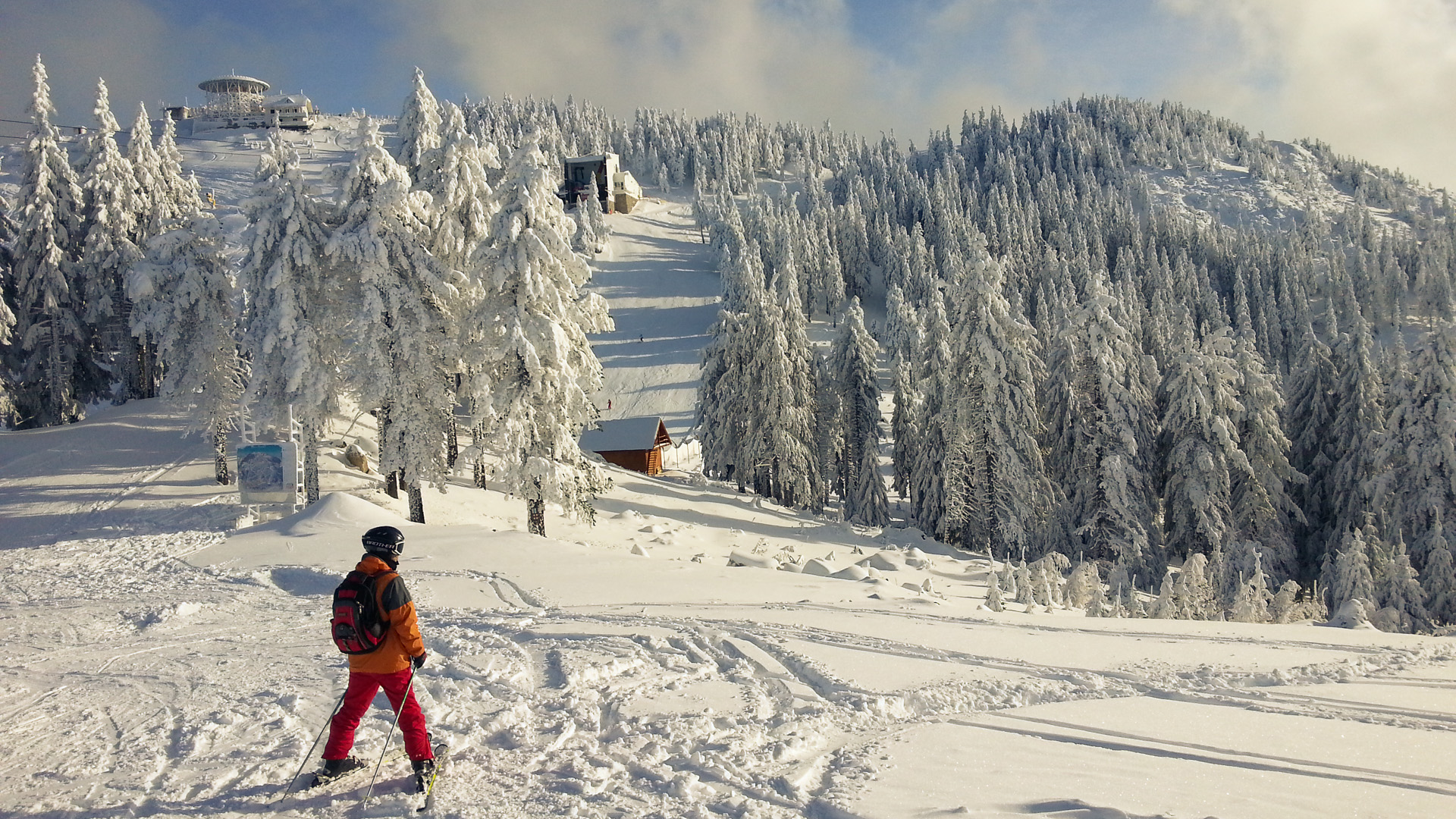 Romania has over 90 ski resorts. Many of them are tiny ? on average having less than 3 kilometres of ski runs and fewer than two lifts.

Romania, like Bulgaria its neighbour, is a former communist state now turned EU and NATO member. In the south east corner of Europe, it borders the aforementioned Bulgaria to the south, Hungary and Serbia to the west, Ukraine to the north and east (it doubles back behind Moldova), and Moldova and the Black Sea to the east.

Roughly the same size as the UK, it is a mountainous country with the Southern and Eastern Carpathian Mountains taking up a large proportion ? the country is roughly one third mountains, one third hills and one third plains. While the mountains are home to brown bears and wolves, the lowlands are home to the legends of Transylvania and Dracula.

In recent years the country has overcome a period characterised by austerity and dictatorship to one less difficult and more financially comfortable for its inhabitants.

Home to the Dacia Duster, Romania has transformed itself from reliance on old heavy industries to an economy more directed towards service provision. It is one of the fastest growing economies in the EU and one whose output per head of the population is now higher than the EU average.

Romania has been known for budget holidays but for Brits, the value of the pound against other currencies has a strong bearing on what may or may not seem low price.

However, getting there is relatively simple, Romania being a member of the EU, no special travel documents are needed other than a valid passport.

The UK Government advises that terrorist attacks cannot be ruled out but that most visits to Romania are trouble-free.