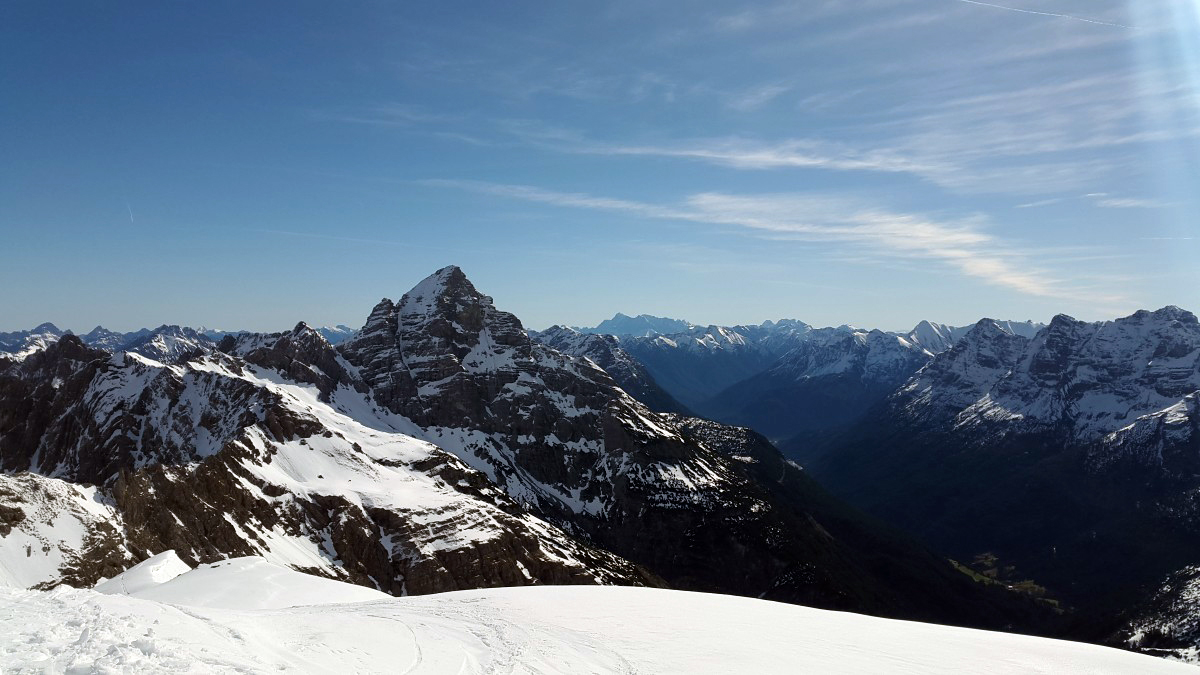 Germany, at the heart of the EU, is a country of 82m people occupying a space roughly one and a half times that of the UK. It has borders with eight EU member states: Denmark to the north, Poland and the Czech Republic to the east, France to the southwest, Belgium, Luxembourg and the Netherlands to the west and Austria in the south. It also has a border with non-EU member state Switzerland.

To the north, where the land is lowest, Germany has a Baltic coastline. To the south, and especially in Bavaria ? Germany’s largest state ? it becomes mountainous. Zugspitze, which at just short of 3,000 metres is Germany’s highest mountain, lies on the border with Austria.

Germany has a host of ski resorts although many, especially those in the central uplands, are low ? below 1,000 metres ? and boast only one or two lifts and a kilometre or two of pistes.

The larger ski resorts are all in Bavaria and are easily accessible from Munich. They include Oberstdorf, Garmisch-Partenkirchen, Steibis and Reit im Winkl.