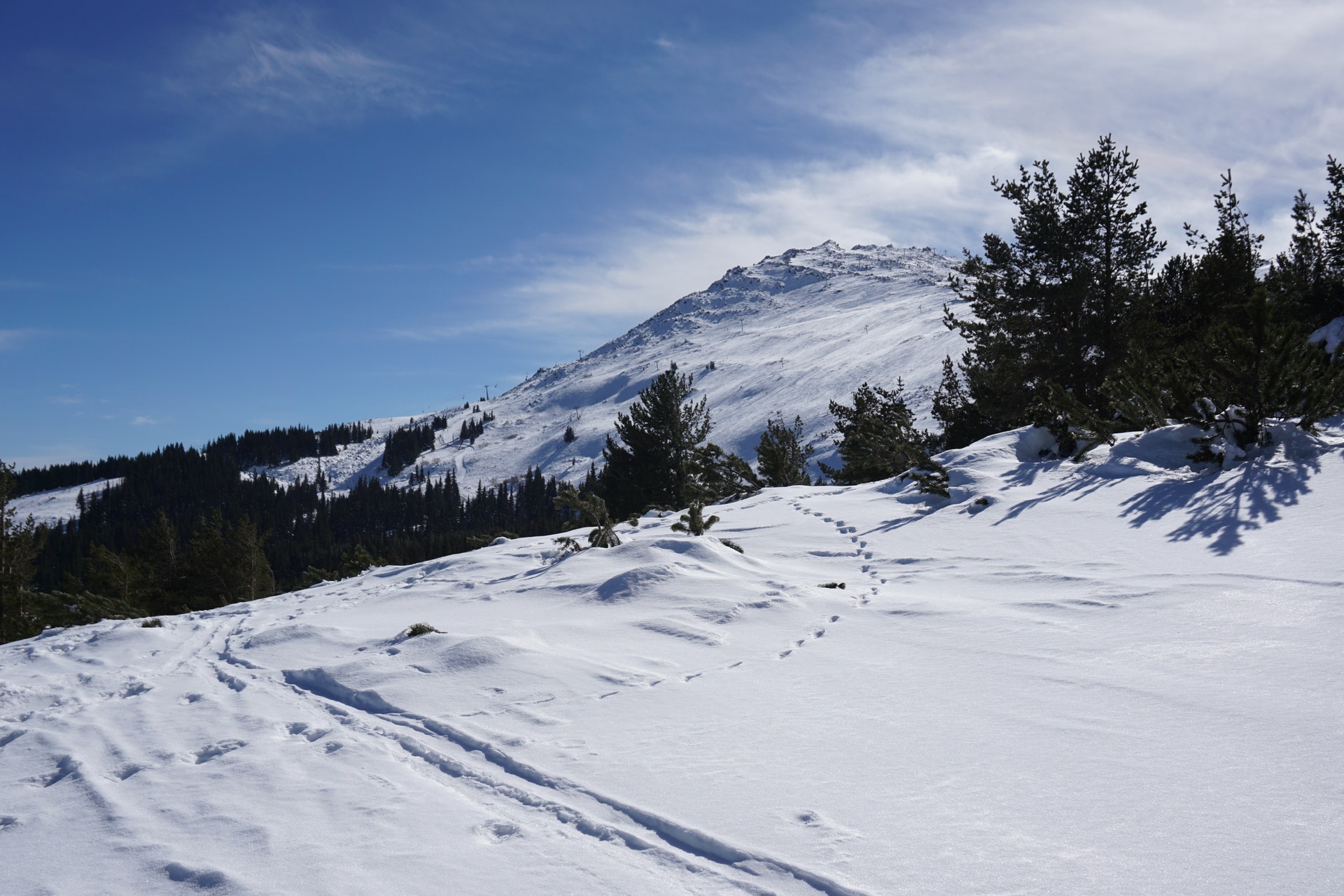 When Bulgaria was a Communist country (The People’s Republic of Bulgaria existed from?1946?to?1990) it was poor. Times have changed. Bulgaria is now a member of the EU ? it joined in 2007. But it is still poor. In fact it has the lowest output per inhabitant of any EU member state. It also has the lowest wages.

There are high levels of pollution in the cities. Old industries and little leeway to invest make it so. Energy production is coal fired ? some power stations use lignite, the worst kind of coal for pollution ? while pesticides and other chemicals are not flushed away and waste is not recycled.

Things are supposed to be getting better, but it is taking time.

Not surprising then, that in an EU survey Bulgarians were found to be the least happy people within the Union.

Should all this matter to skiers? It depends on your point of view. On the one hand the steepness of the mountains is the same no matter what the economic situation. So why not contribute to the country’s tourist income? (Around 7m people, including 280,000 Brits do so each year).

On the other hand, can you expect good levels of accommodation and equipment in such a place, or good levels of service from disgruntled employees? And is going there just taking advantage of a low wage economy?

Well, the resorts themselves would say they want you. And what you can expect from a Bulgarian ski trip is a (relatively) cheap trip.

Bulgaria is a small country (about half the size of the UK? (it has about a ninth of the population) with some big mountains. It sits in the southeast of Europe occupying the eastern part of the Balkan Peninsula. It borders Romania?to the north,?Serbia?and the Republic of Macedonia?to the west,?Greece?and Turkey?to the south, and the Black Sea to the east.

The Balkan mountains run through the middle of the country while the mountainous southwest has two alpine ranges Rila and Pirin,

The country has a number of ski resorts including Borovets, Pamporovo. Bansko, in the south west, is the best known.

The resorts have mixed reviews. Some people love them, others not so much. Most agree they are very low cost.

As Bulgaria is a member of the EU, travel there is currently relatively hassle free. However the UK Government warns that terrorist attacks cannot be ruled out although the Bulgarian authorities have put heightened security measures in place in all cities, winter ski resorts, and places where large gatherings are expected.

Visitors are also warned to be alert to petty crime, such as pick-pocketing and burglaries from hotel rooms.

Did you know that skiing is about more than just getting out and having a good time? Read this article to learn about 5 amazing benefits of skiing. [...]