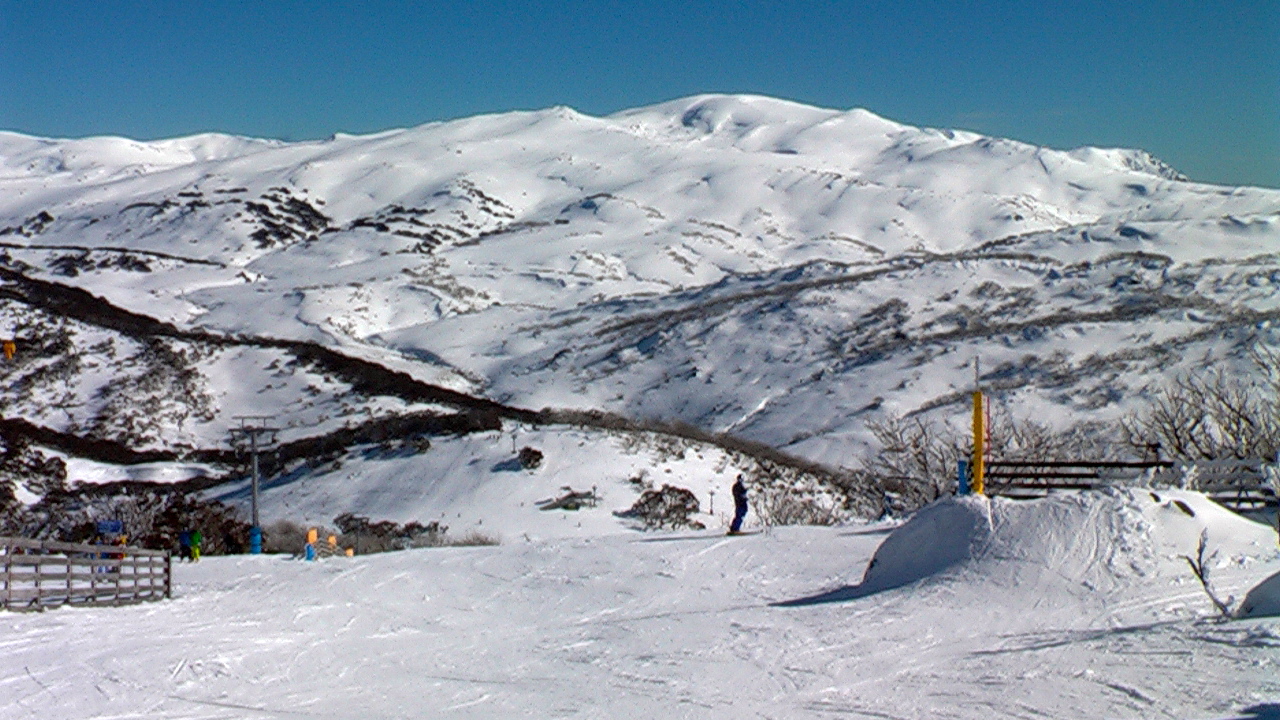 Austria is a small country ? about a third the size of the UK ? but is one of the giants when it comes to skiing.

A member of the EU and of the Euro zone, Austria is a landlocked country that has borders with Germany and the Czech Republic to the north, Hungary and Slovakia to the east, Slovenia and Italy to the south, and Switzerland and Leichtenstein to the west.

One of the richest countries in the world, it is home to almost 9m people. The country is divided into nine states.

There is skiing in all nine, although the better known (to UK skiers) ski resorts are in the Austrian Tyrol, to the west of the country, near the border with Italy ? such resorts as Kitzbuhel, Saint Anton and Alpbach.

Much of the country is mountainous with its Alpine mountain ranges reaching heights of almost 3,800 metres. Many ski resorts are however, much lower.

6 Essential Pieces of Ski Wear for the Slopes

It's important to dress correctly and wear the right equipment when you go skiing. Get prepared for the slopes with these 6 essential pieces of ski wear. [...]